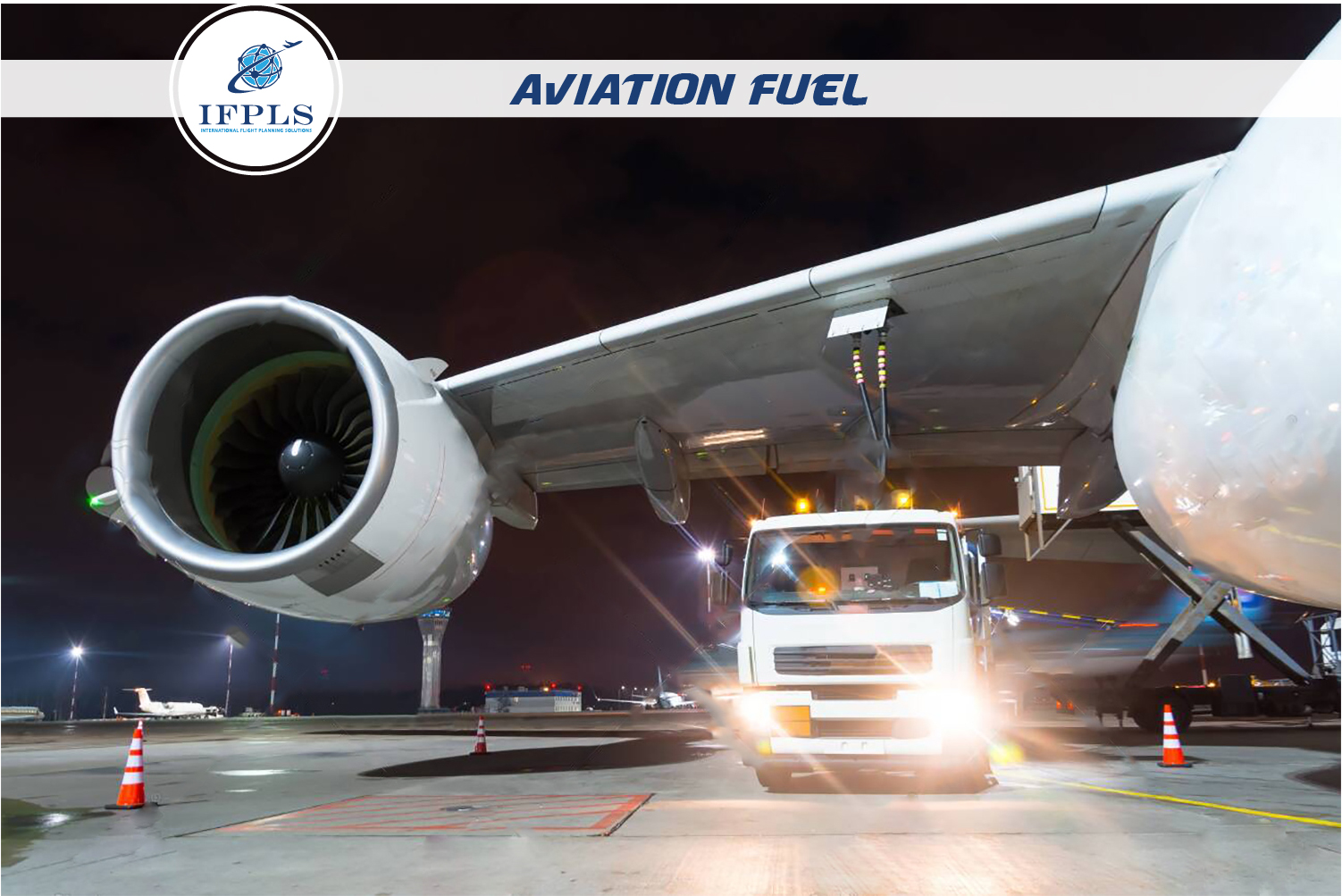 IFPLS provides verity of aviation fuel types around the world, and we would like to introduce some of the aviation fuel products:

Jet-A is a high-purity kerosene-based fuel that is used in jet turbine engines. It is heavy, with a higher flash point and higher freezing point than standard kerosene. This fuel has low vapor pressure and a flash point that is roughly 110ᵒ Fahrenheit.

Jet-A1: The most used fuel in the aviation, it is suitable for turbine-engine aircraft. It has a flash point of 100ᵒ Fahrenheit and a maximum freeze point of -52ᵒ Fahrenheit.

Jet B:
Mostly used for Military aircrafts, also called wide-cut fuel because it is a combination of kerosene and gasoline, it is used mostly in areas that experience very cold weather, in part because its freezing point is around -76ᵒ Fahrenheit. Its vapor pressure is somewhere between that of gasoline and kerosene.

Aviation Gasoline (Avgas): comes in several grades, with specific additives and can be identified by its octane and lead rating:

IFPLS is providing fuel services for aviation all over the world, should you have any fuel inquiry, or you are facing fuel shortage in some stations, we will be pleased to help to overcome this situation with our exceptional fueling transportation to the rural airports in Africa, Middle east, Far east and any other region in the world, for your fuel requests or inquires, please don't hesitate to contact us via email: [email protected]:. or you can submit your request promptly in our easy to use online application portal: http://www.ifpls.com/apply.php