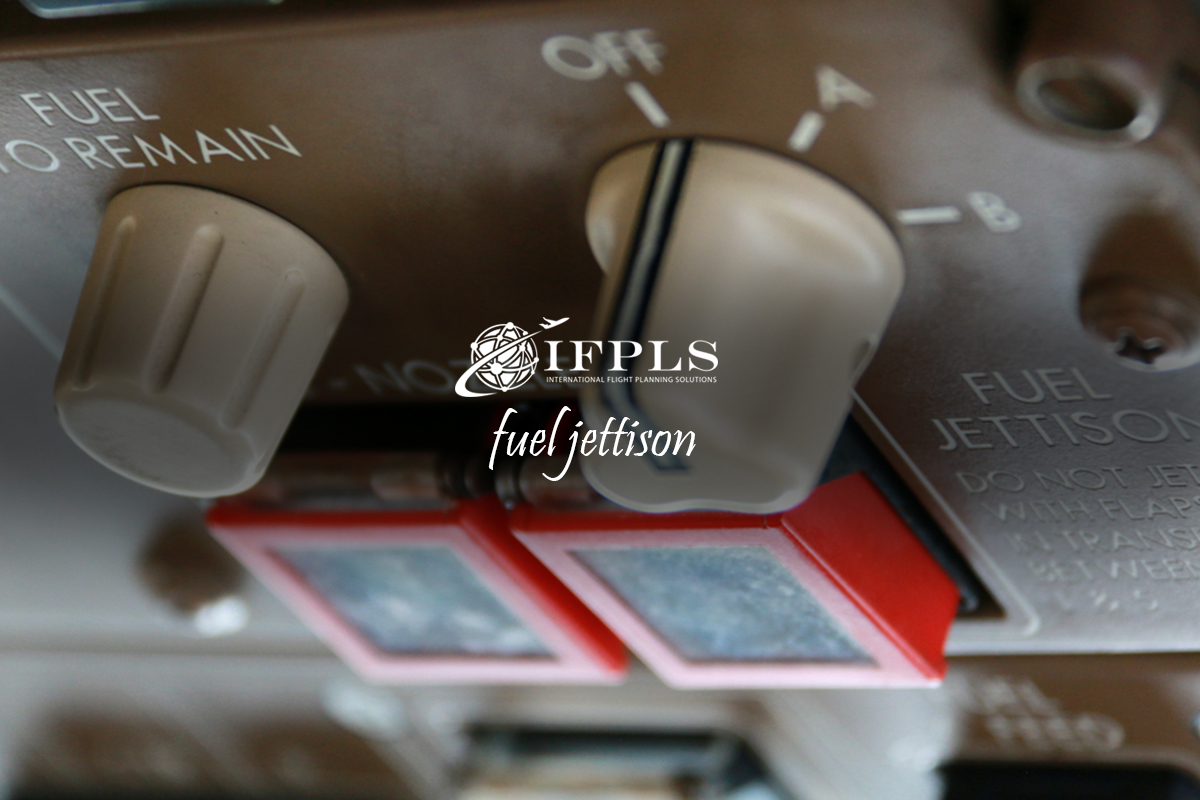 It is well known for all aviators that the maximum gross take-off weight, for most aircrafts, is higher than the maximum landing weight. If the airplane has an emergency that requires an air return or other landing in the early part of flight, it is highly likely that its overweight will prevent its landing as early as possible, therefore the pilot in command will have the following 3 options at this point:

Flying around at low altitude and high engine power, could be the best choice to burn the extra fuel if there is enough time before emergency landing. As an aircraft climbs from take-off to its cruise altitude the air pressure decreases. Interestingly, the “standard” air pressure at sea level is 14.7 psi. The exact pressure varies somewhat with the weather patterns. In other words, the aircraft consumes more fuel when flying at low altitude. Accordingly, the fuel consumption decreases with increasing aircraft altitude as the air pressure decreases, and vice versa.

§  As the landing weight increases, the approach and touchdown speeds increase, and the aircraft require more distance to decelerate. In this case the landing field length may become an issue if the selected runway is smaller than the requirements.

§  Loads on the landing gear according to the higher rates of the touchdown in case of overweight landings. Although, the wheel, brake and tire design are based on the landing stop conditions at maximum take-off weight, but if these limits exceeded, the airplane will need maintenance for sure.

In some cases, the pilot can dump fuel in order to make an emergency landing. This is done to avoid the excessive weight of the aircraft while landing at places where suitable conditions might not exist. However, this option may not be available for some airplanes including airplanes that are not equipped to dump fuel or are not approved to dump fuel at their current location and altitude. For these airplanes, only option 1 and 2 are available.

Sometimes, this same concept of fuel dumping is used in what is called “a dump-and-burn” when fuel is ignited intentionally using the plane’s afterburner to create a spectacular flame for air shows or as a finale to fireworks.

Anyway, when there is a need to proceed with fuel dumping this should be coordinated with air traffic control, and precautions are taken to keep other aircraft out of the dumping areas. Moreover, fuel dumping usually takes place at a high enough altitude so that the fuel will evaporate before reaching the ground. The speed with which fuel can be dumped varies according to Aircraft type, but most of aircrafts can reach its standard maximum landing weight within few minutes.

Thankfully, most of the fuel will evaporate before it even hits the ground when it has been done in suitable altitude. This is more likely on warmer days and when an aircraft is high up in the atmosphere -- ideally above 5,000 feet (1,524 meters), if the jettison is done in lower altitude it may cause a water pollution or another environmental risks for plants, animals and humans. Fortunately, fuel jettison isn't very common and is done in emergency-type situations only, and it is normally done after coordination with the air traffic controller over an area of little population or over water when the aircraft altitude is suitable to avoid pollution and other bad environmental effects.

Well planned flights that have well managed fuel calculation will let airlines minimize fuel consumption and avoid such fuel waste in emergency time, experienced flight planning companies like IFPLS will help you to save your fuel and money and provide you with pre-flight emergency plan if needed.